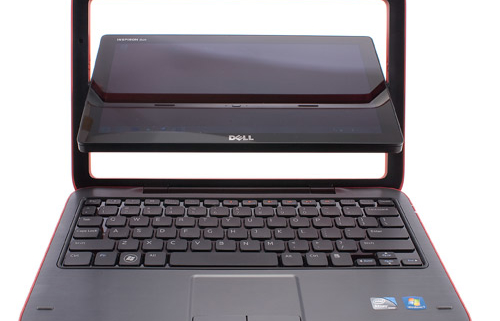 In response to a question posed by Connecting Somerset:

“What do you think will be big online in the New Year? Will Twitter be the new Facebook? Or will a new service emerge and capture our attention? What will the new hot gadget be? Will everyone replace their laptops with the newest smart phones and tablets, or will a different gadget enter the market? What do you think everyone will be using and talking about in 2011?”

Social media will become increasingly relevant, changing the way we work, learn and play, as David Cushman says “2011 is going to be the year when making/creating/doing with social media begins to gain the ascendency over messaging/using people as a channel.”. More social media services will launch, to clutter the ever busier bar of buttons beneath blog articles. The best will have to fight to stay relevant. Expect to see more location-based services too, like FourSquare. 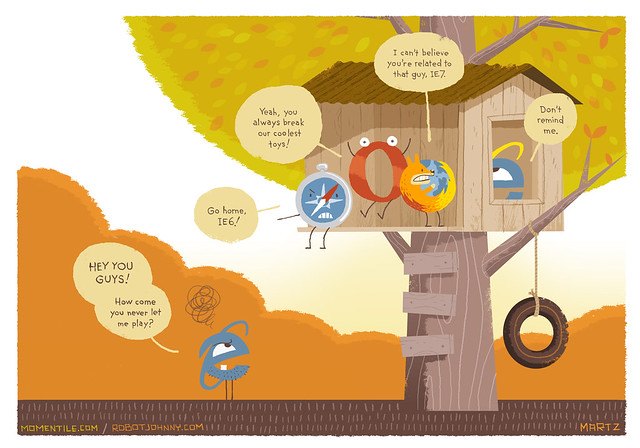 The new browser wars (browser war 2.0?) will see additions of new features from HTML5 into the offerings from Google, Apple and Firefox, each vying for the title ‘most up-to-date’. The real battle will be over performance, with the web using evermore Javascript even Microsoft’s Internet Explorer will be going on a diet, with the release of its Internet Explorer 9. All of this will be great for users with a faster, more stable web experience.

The iPad has been one of the hottest gadgets of 2010, with 8.5 million sold since its launch in April. 2011 will see a lot of manufacturers releasing their own versions, but with a new, cheaper model expected to be released by Apple in early 2011 it’ll be interesting to see who ships more units. The key here is that the competition will mean better features, and lower prices for the consumer.

We may even see an entirely new type of device with manufacturers exploring new designs and functionality, such as the Dell Inspiron Duo with its innovative flip screen leading to a device which is both a laptop, and a tablet. I expect we’ll see other creative solutions to fill the entire spectrum between a laptop and a tablet in the coming year, and an increased muddying of the distinction between smartphones, tablets, netbooks, and notebooks.

What do you think everyone will be using (online) and talking about in 2011...
Scroll to top