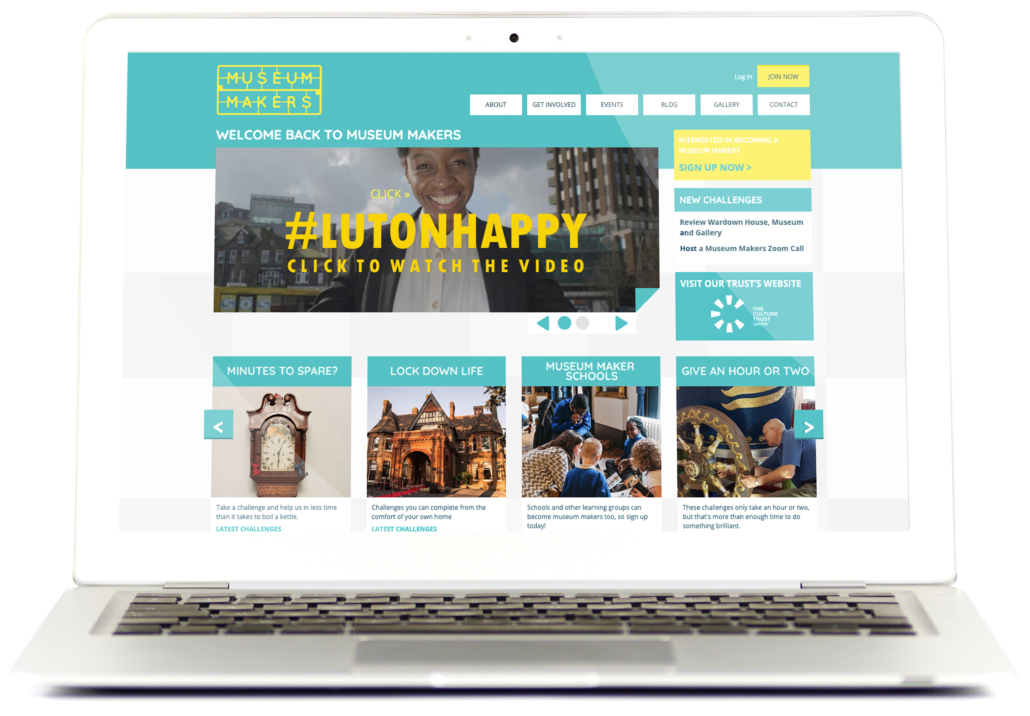 Photo by Tuur Tisseghem from Pexels

It all began with the Olympic Games in London.

The successful recruitment of Games Makers volunteers and engagement with the people of the UK gave rise to an idea to the small marketing team at Luton Culture (now evolved into The Culture Trust Luton).

The team at Luton Culture considered a similar model could work for Wardown House, Museum and Gallery to not only help them recruit new volunteers, but could further embed themselves within the community and sustain the future of this heritage organisation, letting supporters have a say in the museum’s future.

In Tickbox – Tech for Good, they found just the partner to develop what became Museum Makers – and the model found not only great acclaim, but great success in attracting thousands of supporters.

Tickbox’s tech enabled the cultural and heritage group to tap into the time-poor, expertise-rich pool of people in the UK’s micro-volunteering boom.

People took challenges to help their chosen organisation, volunteering was gamified and measurable advantages were gained not only by the museum, but also by community at large.

The Luton experience of collaborative development enabled Tickbox to kick-on and roll out new and evolved Volunteer Makers platforms in multiple locations throughout Britain.

Covid-19 has changed everything for arts and heritage organisations. But online volunteering means the engagement can continue. Never have so many people had so much time on their hands. They are there waiting to be reached.

Jacqui Harding, the project lead for Museum Makers and Community and Engagement Coordinator for Wardown Museum with the help of volunteer Museum Maker Rachael Donlan, are launching a series of new challenges. Rachael says:

“Launching in a lockdown is a new experience, but many challenges can easily be completed at home.

“They range from simple social media “likes” and tags, to reviewing a museum or writing a blog post about lockdown life.

“Volunteers missing the camaraderie can even host a zoom call. Museum Makers is all about growing a community!

“As Luton has found, new volunteers gained are often volunteers for life –- people who help make the town’s arts and heritage stay vibrant and relevant.”

The revolution goes on!

A great opportunity to horse about during the lockdown

Because these cookies are strictly necessary to deliver the website, refusing them will have impact how our site functions. You always can block or delete cookies by changing your browser settings and force blocking all cookies on this website. But this will always prompt you to accept/refuse cookies when revisiting our site.